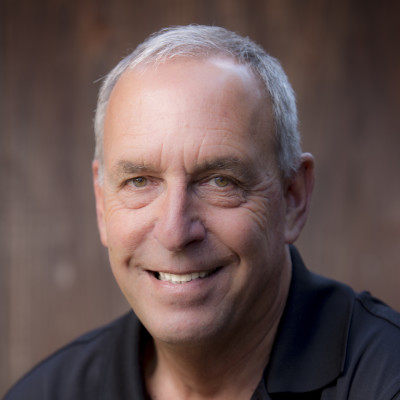 Butch was born in Gonzales, California and attended San Jose State University where he earned a BS in Sociology. After managing a swimming pool for a stint in his hometown, he entered the produce business working for a brokerage firm. He moved to a grower-shipper where he quickly went from sales to sales manager and then Vice President of Sales and Production. After working at two other shippers as General Manager for a combined 17 years, he joined Ippolito in 2007 as General Manager. Today he especially enjoys mentoring the younger people in the office and watching them accelerate and take off in their careers. He’s also pleased with the growth and industry-wide respect Ippolito has achieved while he’s been at the helm. As the years go by, he has grown to appreciate the simple things in life and lives by the motto “get away and get moving,” by hiking, exercising and kayaking in his beloved Lake Tahoe with his wife Nancy.