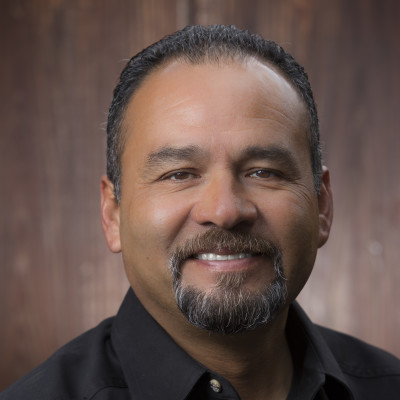 Herman was raised in Southern California and obtained an electrical engineering degree from Cal Poly, Pomona. After graduation he worked in the construction and mortgage industries. He then switched gears and began working as a Food Safety manager at a vegetable growing company. This position along with his 30 years of management experience and being bi-lingual helped him move into the position he now holds as Director of Food Safety. Herman boasts over a decade in the food safety arena. He is certified in HACCP, Advanced HACP, Preventative Controls for Human Food, Foreign Supplier Verification Program, and Produce Safety Rule. He explains what he loves about Ippolito International:  “I love Ron Mondo’s aggressive nature. He has a can-do attitude and just goes for it. We also have a great sales team who are very supportive and appreciative.” After working at another produce company Herman sees the value in Ippolito’s vertical integration and how the company is able to better manage food safety because of it.

In his spare time he enjoys riding dirt bikes, mountain bikes, surfing, fishing, hiking…and many people don’t know he was born in Lima, Peru and is of Peruvian, Japanese and Italian heritage.